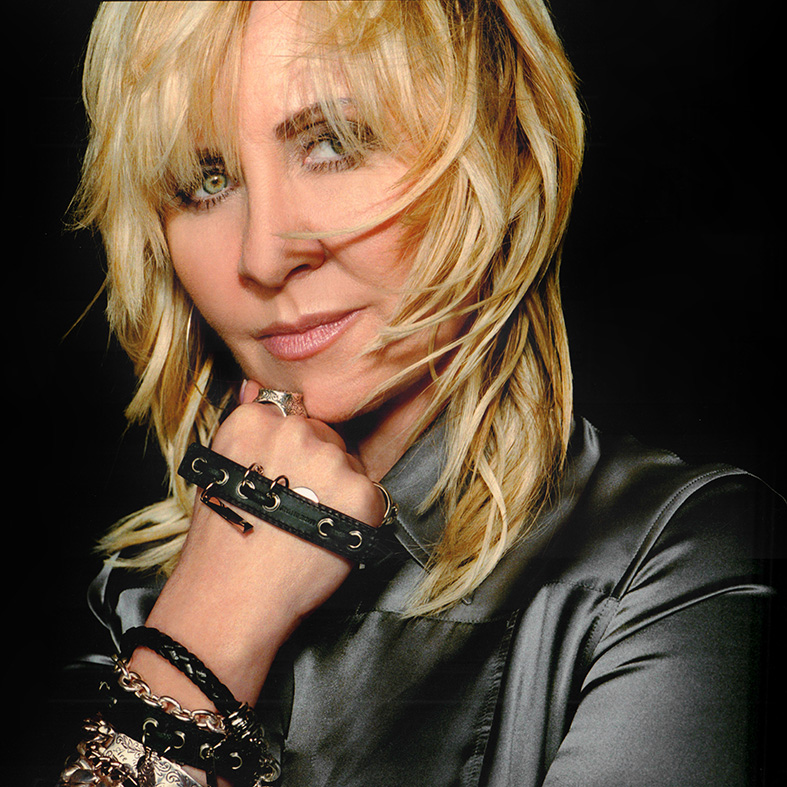 Lulu has made music and memories with the greatest of all time. Elton John wrote songs with her, Bowie produced and recorded with her, McCartney duetted with her and one of the Bee Gees married her. It’s a story that has to be told and provides a once-in-a-lifetime insight into some of the world’s musical legends. Join Lulu as she shares, for the first time, many untold stories, her memories and experiences with the greats – and enjoy with her the music that has been her constant companion. This is Lulu - For The Record.

Her list of achievements is incredible, chart success in every decade since the 60’s, number one hits on both sides of the Atlantic, Ivor Novello Awards, Grammy Nominations, a Eurovision Win, a James Bond theme and writing an international hit for Tina Turner. Starring in TV, Films and The West End, fronting her own Saturday night TV show for years. Her self-penned album won her some of the best reviews of her career and her tours play to sold out crowds. This is Lulu - For The Record.