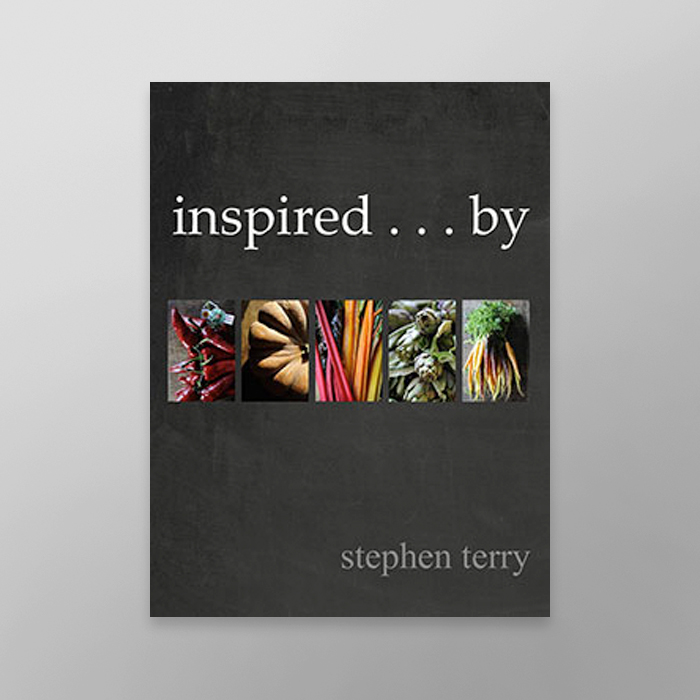 This award-winning title was on the podium at the Premier Print Awards, in the USA, in 2016; beating titles from major global publishing houses.

Stephen Terry is one of the UK’s best respected chefs. Having cut his teeth under Marco Pierre White, at the two-Michelin star Harveys, in London, he roomed with a youthful Gordon Ramsay, for whom he was later best man.

Stephen has won a series of Michelin stars and worked in some of the best restaurants in England and France. He won a Michelin star at the Walnut Tree, in Abergavenny, before creating the much-loved Hardwick.

** For all overseas orders, please revert to your nation's policies in respect of import duties/taxes which are to be met locally.