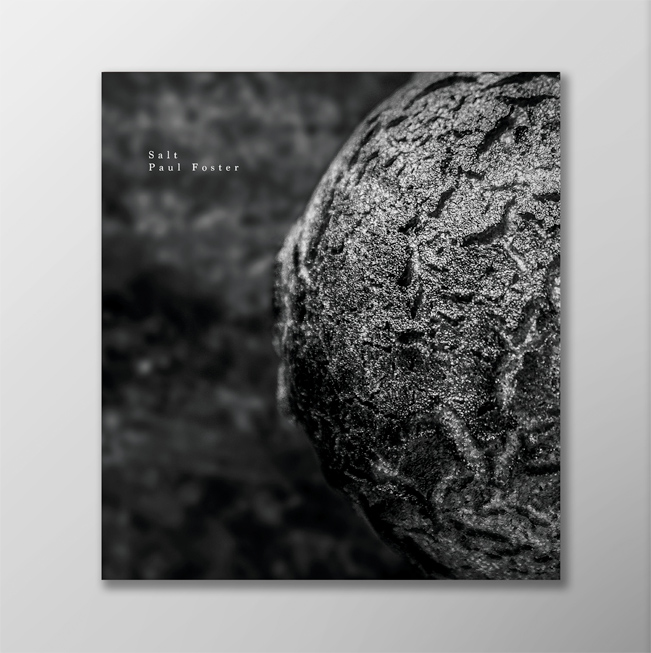 By Paul Foster
With Foreword by Sat Bains

Expect the unexpected from the stylish and highly rated Paul Foster, whose debut book will turn heads. Foster is one of the rising stars of British gastronomy. He has made a remarkable impact at his first restaurant, Salt, winning the Good Food Guide New Restaurant of the Year 2018.

Having cooked at three, three-Michelin-starred restaurants around the world, including L’Auberge de l’Ile, in Lyon; the technologically innovative wd~50, in New York; and The French Laundry in California, he took on a sous chef position at Restaurant Sat Bains, the two Michelin-starred restaurant in Nottingham. He became head chef at the Tuddenham Mill, Suffolk in 2010, and then The Dining Room at Mallory Court.

In February 2016, Paul announced he was leaving Mallory Court to crowdfund his own restaurant through Kickstarter. He achieved his target of £100,000 at the beginning of March 2016, and opened Salt in Stratford-upon-Avon a year later. He became head chef at the Tuddenham Mill, Suffolk in 2010, and then The Dining Room at Mallory Court.

His eagerly-anticipated debut book captures his remarkable story while offering 40 thrilling recipes that are visually spectacular, intelligently designed and bursting with flavour. It is a landmark volume from one of Britain's greatest young chefs.

* Given the high cost of this book, UK orders will be dispatched by Parcelforce to ensure safe, tracked delivery.

** For all overseas orders, please revert to your nation's policies in respect of import duties/taxes which are to be met locally.

*** This book is being reprinted presently for its second edition and is due to arrive in the UK early  November. Your pre-order will be dispatched at that point.