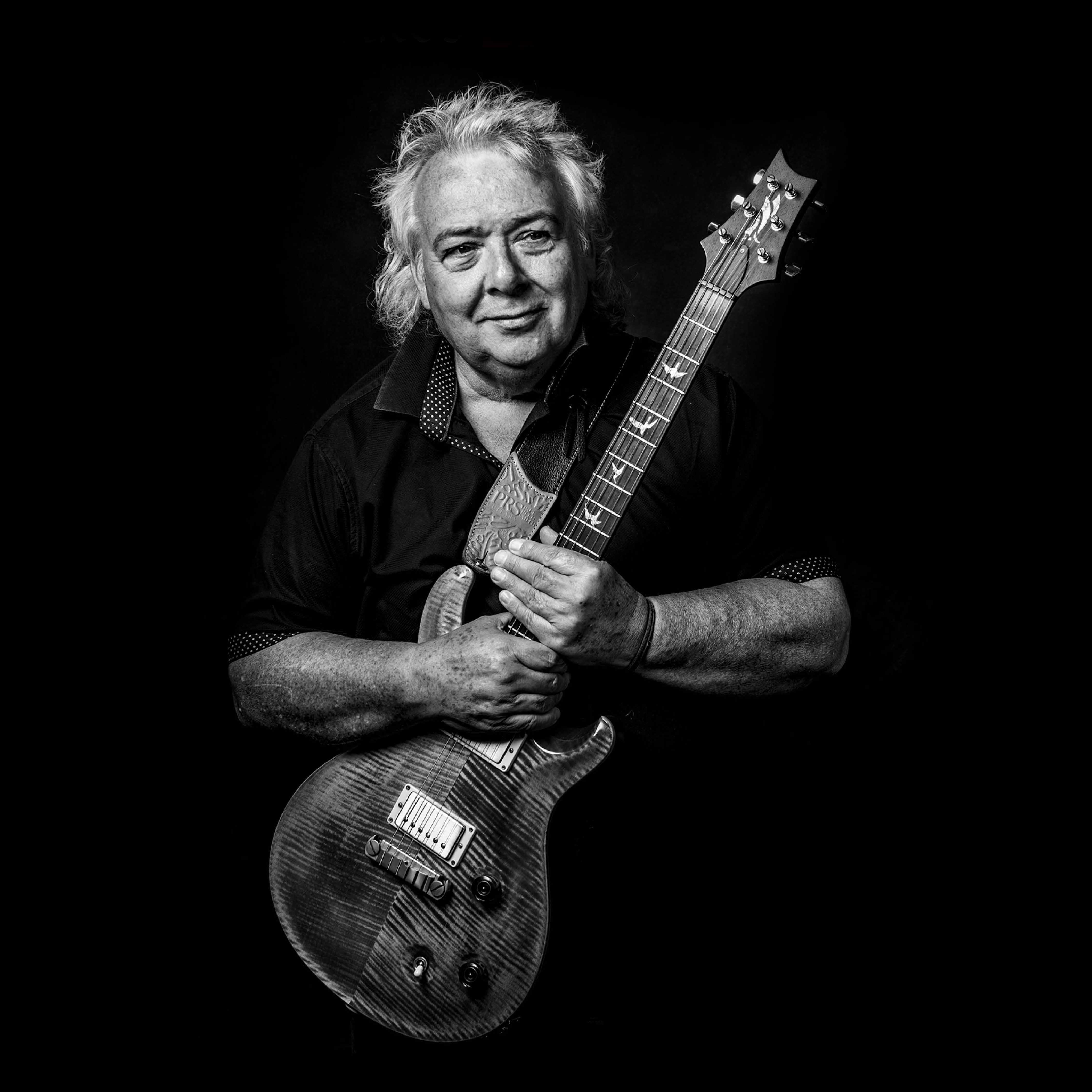 The rock and blues guitarist co-wrote some of Whitesnake’s biggest hits, including 'Fool For Your Loving' and the million-selling chart-topper 'Here I Go Again'. He played on the band’s first five albums. Bernie is one of rock’s great raconteurs and tells an astonishing story in his autobiography: 'Where’s My Guitar'. And he will tell tall tales about turning down Paul McCartney and encounters with Ringo Starr, Elton John, Cozy Powell, BB King and Jon Lord. He’ll be playing songs, answering fans’ questions and talking about the way he shaped the golden age of rock’n’roll.